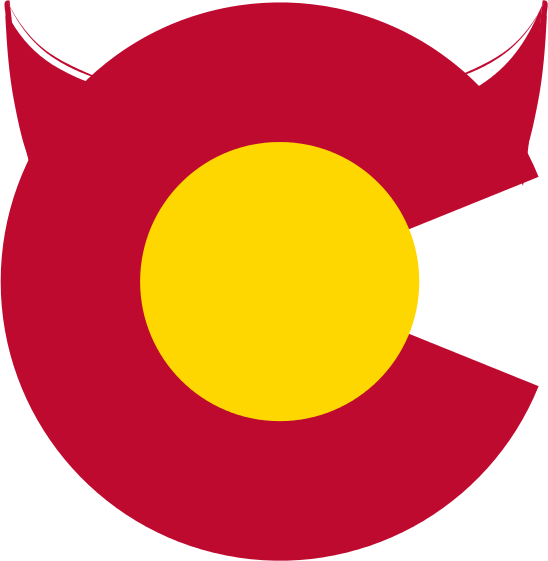 autoinstall(8) is an install method that was added in OpenBSD 5.5.

The text-based installation procedure can be fully automated through the use of a preseeded configuration file containing answers to the questions.

Why would you use it?

There are plenty of reasons why someone would want to use this feature, including but not limited to:

Everything one needs to get going is already installed under OpenBSD. There is no need to install any packages. The core components of an autoinstall rig are:

For a high level overview, here are the things we will do in this tutorial:

I run dhcpd from my router, however, it can be run from anywhere as long as you have control of the broadcast domain. Add a stanza similar to this into your /etc/dhcpd.conf:

Make sure it runs on boot

We will point tftpd to use the webroot instead of the default. We want to do this because we will also be serving out the install media from there, which already contains the pxeboot and bsd.rd files we need.

Also because it lets us keep all the autoinstall files together in one place.

enable it on boot and point it to the webroot:

Bandwidth is not free, so we will start a webserver and use it to serve the installation media we download. We will be making use of the webserver in the latter half of this presentation.

enable it on boot

Getting the installation media: Part 1

You need to download all of the files you see in a url like http://ftp.usa.openbsd.org/pub/OpenBSD/5.5/amd64/ (assuming you’re installing amd64)

OpenBSD does not come with wget, but it does come with an http-compatible ftp binary, which we will use like so:

Getting the installation media: Part 2

Now that you have the installation media, symlink the pxeboot file in 5.5/ to a file called auto_install

We named it auto_install for two reasons:

Getting the installation media: part 3

Now finally, set the bsd kernel in the tftp/web root so we can actually boot it:

Now that everything is coming together, we have one last step to do: build an openbsd install.conf file.

As you probably know, installing openbsd involves answering a series of questions - most of which you go with the default on. However, in some cases they are not sufficient (root password comes to mind).

In the event that you would like to change any of the default answers, you simply create an install.conf in your tftp root with answers to the questions asked by the installer.

Make sure this install.conf file is in the webroot - it has to be available at:

In my lab, the setup looks something like this:

In my lab, I have a similar setup to the one demonstrated earlier , however, I use httpd, cgi-perl, mod_rewrite and sqlite3 to serve different install.confs that are built dynamically. This enables me to create and configure openbsd systems with a single command.

Suppose I wanted to create a new VM called hobosandwiches with a different site.tgz, and root key from the rest of my environment.

Finally, when install.sh runs on the client and looks for http://next-server/MACaddress-install.conf, a customized response is delivered.